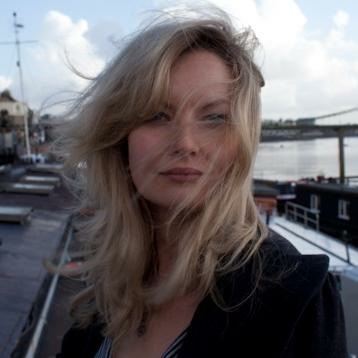 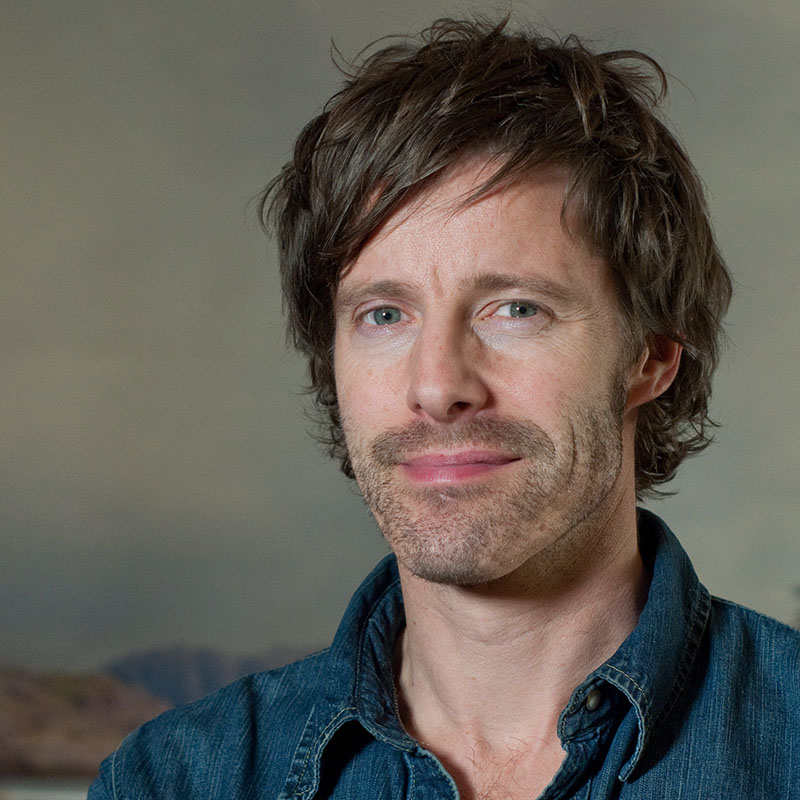 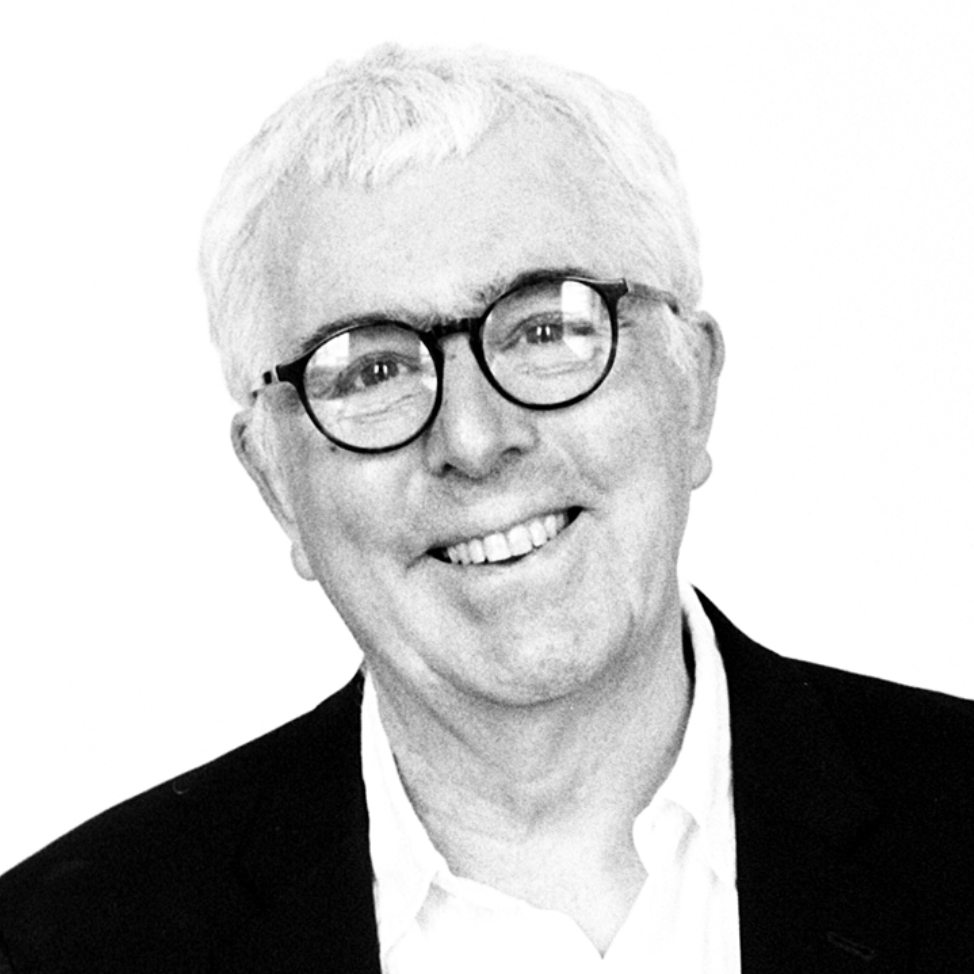 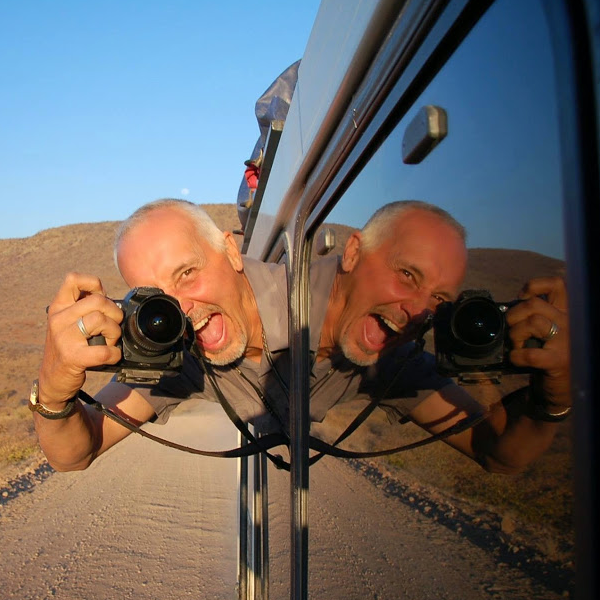 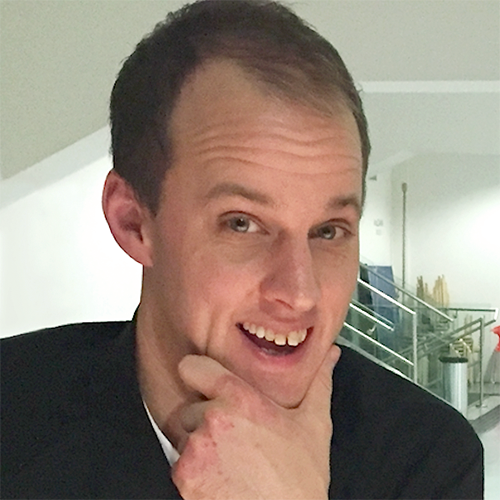 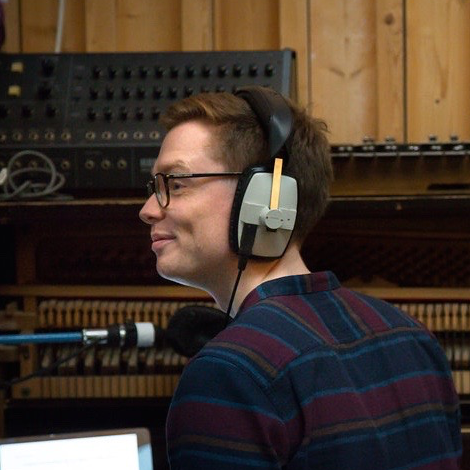 Zara is an award-winning director, producer and writer with 18 years experience in all forms of documentary, film and content, specialising in films about the world we live in and people and cultures worldwide. She has filmed in over 20 countries, often documenting community projects in developing countries.

She began her career as an actress before moving behind the camera as producer and director. Zara set up Picture on the Wall Productions and has won awards at film festivals including Berlin Film Festival (winner of the the Prix UIP for Best European Short Film), London Film Festival, European Film Awards, Telluride, Warp Records v Creative Review Awards and Cannes Lions.

‘Children of the Snow Land’ is Zara’s first feature documentary film as director/producer. Zara filmed with the children as they trekked across the Himalayas to the highest inhabited villages on the planet, aged 16, to reconnect with parents they hadn’t seen for more than ten years.

Marcus is a multi award winning director, producer, writer and editor with 20 years experience in broadcast television and digital communication.

Producer and divisor of innovative, well crafted and entertaining documentaries and factual television. Owner and Director of Mayfly Television, formed in May 2015 and which has won two major commissions from Channel 4 television to date, most recently 'Stately Homemaking' presented by Phil Spencer.

At the age of 24 he devised, pitched and was commissioned to make Everyone’s a Winner – two series of observational documentary series about new UK Lottery winners, following their lives over two years and receiving a Royal Television Society nomination.

Since then Marcus has worked in many fields of moving image from producing music videos (MTV award for Coldplay: Trouble; Grammy Award for One Giant Leap: My Culture), to TV documentary and brand films for multinationals (including Rolls Royce, HSBC, Sony, Skype).

Children of the Snow Land is Marcus’s first feature documentary film as director/producer.

Christopher Hird is a leading figure in UK independent documentary making. He is the founder and managing director of Dartmouth Films, which has pioneered new ways of funding, producing and distributing documentaries in the UK, as well as promoting the work of new and emerging filmmakers.

Among the films which Christo has executive produced: Black Gold, The End of the Line, The Flaw, Fire in the Blood, McCullin, Still the Enemy Within, Death of a Gentleman, The Divide and John Pilger’s films The War You Don’t See and Utopia.

He is a former chair of the Sheffield International Documentary Festival and was the founding chair of the Channel Four Britdoc Foundation. He is currently a trustee of the Wincott Foundation, and One World Media and is a director of the Bureau of Investigative Journalism. He is a patron of the Grierson Trust and an honorary life member of The London Film School.

Mark Hakansson is a photographer and videographer who has been fortunate enough to travel the world through his work. He has travelled to remote destinations for reportage projects, often photographing tribes for Survival International, and to war zones where he has worked under incredible pressure in Iraq and the former Yugoslavia. He is experienced in covering global news events, from political campaigns to some of the most exciting events in the sporting calendar, like FIFA World Cup and Formula One in Abu Dhabi.

He has had the pleasure of photographing projects for numerous charities: Oxfam, The British Council, Save the Children and VSO to name a few. He has also been a Science Leader for The British Exploring Society, affiliated with The Royal Geographical Society, guiding teenagers through the harsh wilderness of the Namib Desert.

Mark specialises in shooting 3D Immersive tours of hotels and resorts all around the world.

For the feature documentary Children of the Snow Land, Mark filmed and photographed children on an expedition home to the remotest region of the Western Himalayas of Nepal, to reunite with their parents after 12 years' schooling away from home.

Mark supports charity Just A Drop, for whom he canoed 350 miles along the UK’s canal network, followed by canoeing the entire length of the River Thames, from source to sea.

Graham has also edited numerous 60 minute documentaries for BBC, Channel 4 and PBS, including This World, ONE Life and Cutting Edge strands.

His recent film Children of the Gaza War for BBC2 is currently nominated for a BAFTA, and Our War: The Invisible Enemy for BBC about British soldiers in Afghanistan won a BAFTA for Best Factual Series 2012 as well as Grierson Awards. His Kangaroo Dundee - Natural World Special was nominated for ‘Best Wildlife Documentary 2013’ by The Grierson Trust.

Graham’s other recent 60 minute documentaries include this year’s Saudi Arabia Uncovered for PBS and ITV, Solitary Nation for PBS about solitary confinement in US prisons, How We Invented the World for US Discovery and A Tale of Two Chinas for Channel 4, among many others.

Chris is a composer, piano/string player and conductor working on a range of film and concert projects. Chris is passionate about orchestral music, and his pieces have been performed across Europe, including on BBC Radio 3. In 2016 he was recently nominated for a BASCA British Composer Award for his first full orchestral work, and he has been listed as one of Sound and Music’s ‘New Voices’. Chris has composed and orchestrated the scores for four major feature documentaries, ‘Mission Control: The Unsung Heroes of Apollo’, ‘Spitfire’, ‘Death of a Gentleman’ and ‘Children of the Snow Land’, as well as several short film and TV projects, including four part series, ‘Unknown Male No.1’ for Sky Italia/BBC Storyville.

Chris grew up playing piano and viola, and composing music for any occasion he could, including several school theatre shows and home movies. He then went on to complete a music degree at Manchester University, being awarded the Hargreaves Dissertation prize for his final thesis on composer Bernard Hermann, before studying a Masters in Composition for Screen at the Royal College of Music and graduating with the Adrian Cruft Prize for the highest mark in his year.

Since leaving education, Chris has been busy honing his skills in the ‘real world’, and has had the opportunity to work with some of the UK’s finest musicians including the English Session Orchestra. Chris is also an experienced conductor and runs a chamber group called ANIMA, specialising in performing live soundtracks with short animated films.