SUPPORTING THE CHILDREN WITH OUR NGO SNOWLAND JOURNEYS

Since making the film, we have set up an NGO to support the children.

You can help support the children and school in the film by donating or shopping or trekking. 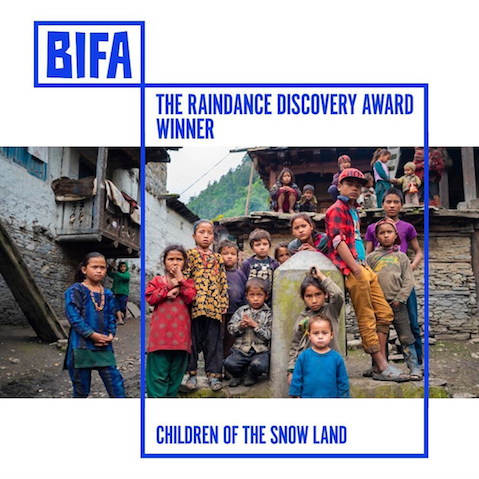 We are SO happy and thankful and overwhelmed and just WOW we won the Discovery Award at BIFA!!!  Thanking BIFA on behalf of everyone who worked and helped on the film and for the young people and school in Nepal whose story we told.  We are over the moon at this, our biggest award yet!!!

We’re so excited about the Screen Awards as we have two nominations and we're feeling especially honoured as we are in such good company with our fellow nominees. We made the film independently and it’s a huge reward to be standing shoulder to shoulder with studio-backed documentary giants like Apollo 11 and Diego Maradona! 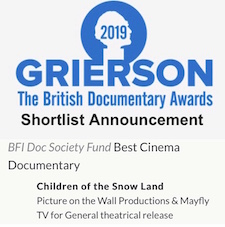 WE'RE SHORTLISTED FOR A GRIERSON AWARD

We’ve been shortlisted for Best Cinema Documentary by the Grierson Awards, which is so prestigious in the documentary world.

It’s taken five years to make 'Children of the Snow Land' and we’re a true indie film, so we’re delighted to have got this industry recognition.

It just shows that if you believe in something passionately and keep going then you can make miracles happen!

We’re so happy that so many people are hearing the story of the amazing Snowland children, separated for 12 years from their families for an education.

JOIN A TREKKING EXPEDITION WITH THE SNOWLAND CHILDREN

You can now join an expedition with the Snowland children to help them reconnect with family and trek the journeys shown in the film.

Director Zara Balfour is launching a social enterprise to enable more children to be reconnected with their parents upon their graduation from Snowland School.

The not-for-profit, Snowland Journeys, offers people the chance to go on the trekking expeditions featured in the film, accompanying the children as they journey home upon graduation from the school each year.

By going on the journey with the children, trekkers will be directly helping to fund the children to reconnect with family after 12 years away at school.

For more information, to sign up for a trek, or to sponsor a child’s education, please email info@snowlandjourneys.com

BBC News made a story about our film and it was the most watched story of the day on BBC News!

Photos from the UK Theatrical Premiere

Our three stars, Nima, Tsering and Jeewan, flew to London for the UK theatrical premiere and embarked upon a two week Q&A tour around the country.

See all the photos from the London premiere and Q&A.  Photos by Frank Noon.

Audience Reactions to Children of the Snow Land film

See what the audience thought and felt after watching 'Children of the Snow Land', a feature documentary which tells the extraordinary story of Himalayan children who are sent away from their parents at age 4 to achieve an education in the city and do not see their parents again for 12 years.
Children of the Snow Land documents their scary, funny and humbling stories from the world's longest walk home from school.

Find a screening near you: childrenofthesnowland.com/screenings 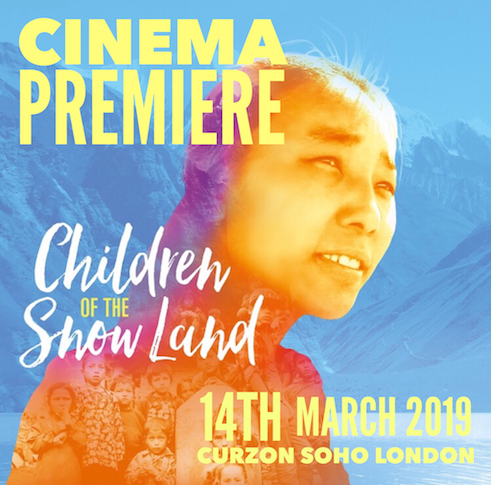 Children of the Snow Land will be released in UK cinemas from March 2019, starting with a Gala Premiere at Curzon Soho cinema.

Tickets for the Gala Premiere are available at the Curzon Cinema Soho website. 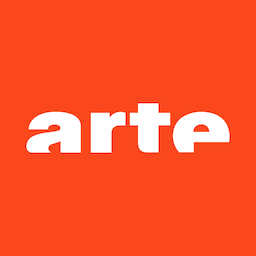 We're delighted to announce that Children of the Snow Land will be broadcast on the TV channel Arte.

Both Arte France and Arte Germany will show the film.

See our screenings page for details. 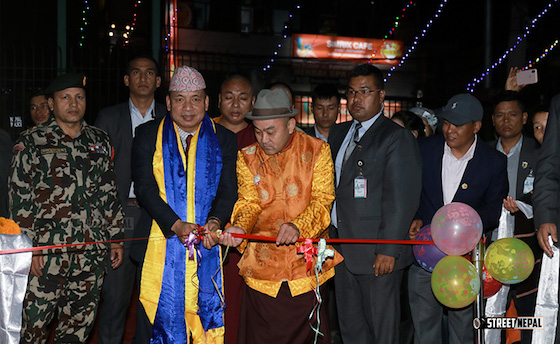 Deeply honoured that the Vice President of Nepal came as guest of honour to a special preview screening of Children of the Snow Land, accompanied by special guests the ex-Prime Minister and ex-Foreign Minister and Mayor.  The event was hosted by Miss Nepal.  Proceeds from this special screening go direct to help the Himalayan children living and studying at Snowland School, who are separated from their parents from age 4 to age 16 so that they can get an education. 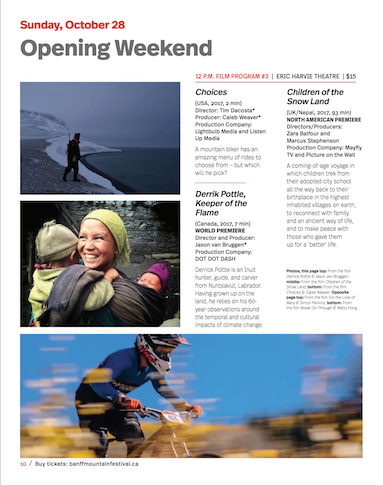 We're delighted to be screening as part of Banff Mountain Film and Book Festival. 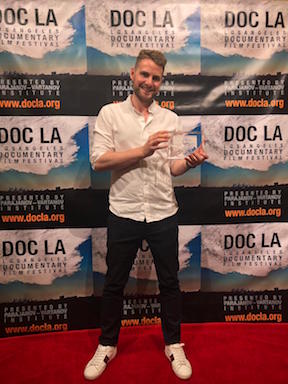 We've won the BEST INTERNATIONAL DOCUMENTARY Award at DOC LA Film Festival in Los Angeles.  We're very thankful to the festival and delighted to win this wonderful award.  One of our editors, David Potter, was there to collect the Award.

Best Feature Documentary win at I Will Tell Film Festival

Children of the Snow Land has been awarded the Best Feature Documentary Award at London's I Will Tell Film Festival.  The competition was very strong, so we're really honoured.  Huge thanks to the organisers and Jury.  Marcus, one of the film's directors, had a special night collecting the Award.

Children of the Snow Land has won the Best Film Award at the Swiss Mountain Film Festival!  The award ceremony was held in the beautiful alpine town of Pontresina.  We're delighted that audiences in Switzerland liked the film and are enjoying the unity of mountain cultures on opposite sides of the world!

Audience and Teen Choice Awards at the Valletta Film Festival

Children of the Snow Land has won two awards at the Valletta Film Festival!  We won the Teen Choice Award for being the best film in our section of the Competition, and the main Audience Award - the audience's favourite film of the entire festival! We're delighted and thankful to everyone who helped to make the film and to everyone who voted for us at Valletta Film Festival.

It was a wonderful film festival, which we felt stood alongside Berlin and Sheffield in terms of film quality and festival buzz. The festival turned the beautiful ancient city of Valletta - 2018 European City of Culture - into a cinema. One of Children of the Snow Land's directors, Zara Balfour, was there on the jury of the feature film competition.

Children of the Snow Land soundtrack album available now on iTunes and Spotify.

Our film soundtrack album, composed by Chris Roe, is now available to buy from iTunes and to stream on Spotify

13 tracks of relaxing, original musical, evoking the journey of our brave children across the Nepalese highlands.

Have a listen to add some relaxation to your day...

Screenings at the Valleta Film Festival in Malta

For the third consecutive year, Valletta Film Festival will be presenting Teens Only, a selection of coming-of-age films aimed at young audiences, particularly teens from 14 to 19 year olds.

We are very pleased to be a part of this great film festival, and look forward to hearing the discussions between filmmakers and young audiences on subjects of interest to young people that the Teens Only section is all about.

There are three screenings scheduled during the festival, head over to our screenings page to find out more.

We just won Best Documentary Feature Award at London Independent Film Festival Thanks and well done to Snowland School and to all of our team. Accepting the award on behalf of us all! Yippee!

Children of the Snow Land has won the award for "Best International Non Fiction Film" at the Nepal Human Rights International Film Festival in Kathmandu, Nepal.

Here's a photo of our star Nima with the trophy and certificate. We're all so thrilled for Nima and the rest of the team

Children of the Snow Land